Area Blood Donation Shortage Is Partly Because Of Zika

The Centers for Disease Control says the Zika virus poses a low risk to the donated blood supply in the country. But one northern Illinois blood bank says the virus is still affecting the overall supply in the area. 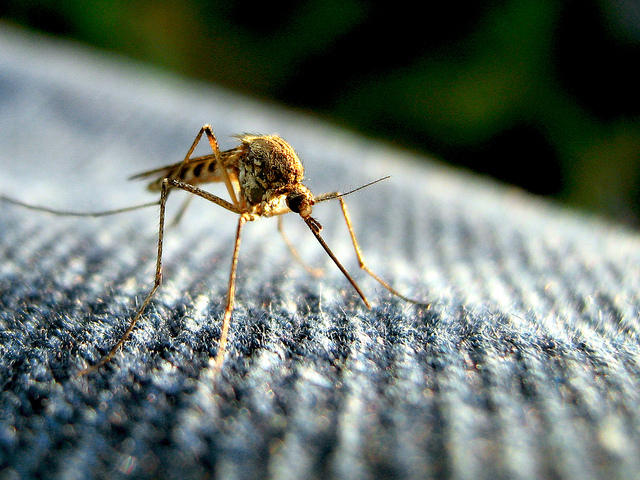 Camille Piazza, a blood program consultant for Heartland Blood Centers in DeKalb County, says there’s a blood shortage in the area -- and it’s partly because of how potential donors are screened for Zika. Heartland provides information about the virus to potential donors before they even register to donate blood, so some candidates leave after they realize they might not be fit to donate at that time.

“Even before that donor gets an opportunity to be checked in with our screener at blood donation time, they’ve already looked through the information and said, ‘Oh! I’ve been to Florida, or areas of Florida,’ or ‘I’ve been to areas of the Caribbean or Mexico,’ and we don’t even get a record of who that individual was,” Piazza said.

When that happens, Piazza says that means there’s no way to reach back out to those potential donors after they’re deferred for 28 days.

“At my blood drive events that I host, I see roughly sometimes upwards of 20 percent of donors that didn’t even register or didn’t even have the opportunity to donate because they have traveled in these areas affected by Zika,” Piazza said.

High school and college students make up about a quarter of blood collections, according to Piazza. That's another reason why there’s a greater need for donations, because those students have been out of school for the last few months. Piazza says that’s expected for this time of year, but some of those students vacationed in Zika-affected areas as well.

Piazza says there's also a larger need for blood donations during the summer months because trauma-related incidents generally increase during that time period.

The Illinois Department of Public Health says there are less than 50 reported cases of the Zika virus in the state.

The American Red Cross is urging area residents to donate blood and platelets throughout the rest of the summer.

Red Cross spokesman Joe Zydlo says blood supplies are usually lower in June and early July, but he says they are significantly lower this year...partly due to unfortunate timing.