Thomas Fitzgerald, a judge who had a leading role in the aftermath of some of Illinois’ most notorious political scandals, died on Sunday at his home in the Chicago suburbs.

When he began his judicial career in 1976, Fitzgerald was the youngest elected judge in Cook County. A decade later, he was sent to clean up traffic court after the scandal known as Operation Greylord. 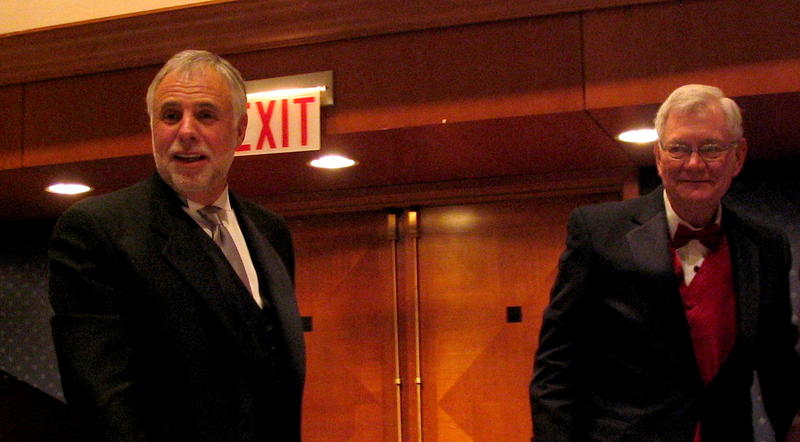 He later headed the county's criminal division, where he led one of the first examinations of Illinois’ flawed death penalty system. He also publicly supported lowering penalties for lower-level drug possession, at a time when that idea was not popular with legislators.

But Fitzgerald once said he would be most remembered for something that happened shortly he became chief justice: presiding over the impeachment trial of former-Gov. Rod Blagojevich.

“This is a solemn and serious business that we are about to engage in," Fitzgerald told senators at the start of the trial. "Both you and I have taken an oath to do justice — in essence, to be fair. I know that I, and I’m sure that you, come to this chamber and these proceedings prepared to be true to that oath. So it should be."

He resigned from the court in 2010, following a diagnosis of Parkinson’s Disease.

DNA evidence remains a powerful tool to convict, but also to exonerate.