Congress Really Can Demand, And Get, Trump's Tax Returns. Here's How

Pelosi, seeking to regain her gavel as House speaker after elections in November, told The San Francisco Chronicle editorial board that the move "is one of the first things we'd do — that's the easiest thing in the world. That's nothing."

Does The New GOP Strategy Include 'Angry Mob' Talking Points?

OK, let's go back to that moment when two women confronted Senator Jeff Flake in an elevator on Capitol Hill about the sexual assault allegations against Brett Kavanaugh.

'Proud And Relieved': Matthew Shepard's Remains To Be Interred At National Cathedral

The remains of Matthew Shepard, whose death became an important symbol in the fight against homophobia — and whose name is on a key U.S. hate-crime law — will be interred at Washington National Cathedral later this month.

Shepard's parents say they're "proud and relieved to have a final resting place for Matthew's ashes."

Springfield, IL – ILLINOIS STATE SENATOR CHRISTINE RADOGNO [ROW-DOUGH-NYO] IS NOW ONE OF SEVERAL REPUBLICANS EYEING THE GOVERNOR'S SEAT IN 20-10.
SHE SAYS DEMOCRATIC CONTROL OF STATE POLITICS HAS LEFT A FISCAL MESS SHE'S COMPELLED TO CLEAN UP.
BUT RADOGNO SAYS THE BIGGEST OBSTACLE TO A BID MAY COME FROM HER OWN PARTY.
RADOGNO HAS REPRESENTED PART OF THE SOUTHWESTERN SUBURBS IN THE ILLINOIS SENATE SINCE 1997.
SHE SAYS SHE WON'T MAKE A FIRM DECISION ABOUT RUNNING UNTIL THE 2008 ELECTION IS OVER.

WITH THE HIGH FUEL PRICES, SOME PEOPLE ARE CUTTING BACK ON THEIR SUMMER TRAVELING, BUT CAMPERS STILL PACKED THE DUQUOIN STATE FAIRGROUNDS THIS WEEK FOR THE ANNUAL NEWMAR RALLY.

THREE PEOPLE WERE INJURED IN A THREE VEHICLE CRASH NEAR THE JACKSON-UNION COUNTY LINE.

THE LONGSTANDING, LIGHTHEARTED FEUD BETWEEN ACTOR/COMEDIAN STEVE MARTIN AND THE CITY OF TERRE HAUTE INDIANA IS THE SUBJECT OF AN UPCOMING DOCUMENTARY.

Terre Haute, IN – THE CITY OF TERRE HAUTE INDIANA IS THE SUBJECT OF AN UPCOMING DOCUMENTARY.

THE LONGSTANDING, LIGHTHEARTED FEUD BETWEEN ACTOR/COMEDIAN STEVE MARTIN AND THE CITY OF TERRE HAUTE INDIANA IS THE SUBJECT OF AN UPCOMING DOCUMENTARY.

The Entertainment Lineup is released for the Du Quoin State Fair

Springfield, IL – The grandstand concert lineup for the 2008 Du Quoin State Fair is out.

A SOUTHEASTERN ILLINOIS COMMUNITY STANDS TO GAIN MORE THAN 100-NEWS JOBS AS PART OF A RELOCATION OF THE DEPARTMENT OF TRANSPORTATION'S TRAFFIC SAFETY DIVISION...

The debate begins at 7pm 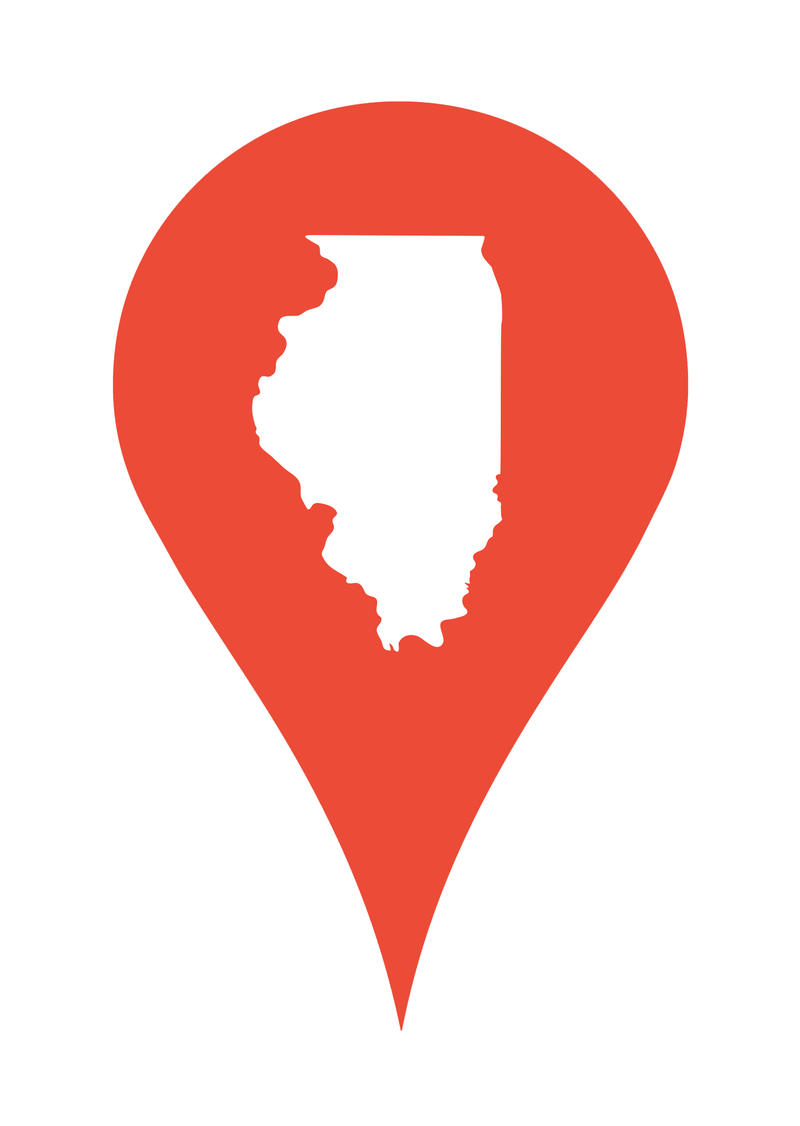